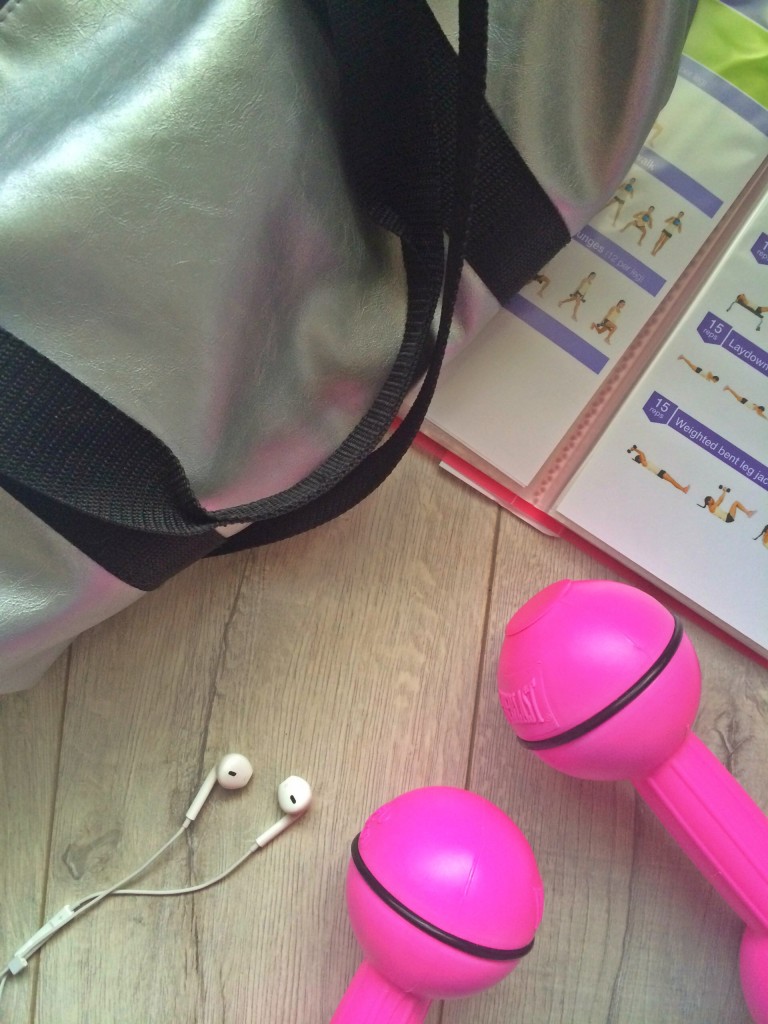 If all went to plan, I should be starting my eight week of the bikini body guide today. But, sometimes life gets in the way, and I had an accidental break from the BBG last week.

I say accidental because last week was reading week from college, but I turned out to have a lot more on than I expected and genuinely did not have one spare minute to go to the gym. With work and college assignments, it would have been physically impossible for me to make it to the gym three times, as well as four or so sessions of LISS.

I wasn’t going to write this post, but I thought that it’s just as important to show your slip ups as it is to show your hard work. I know people say that there’s always time to work out, and that you have to make the time, but last week that just wasn’t possible for me. Instead of feeling guilty and disappointed in myself for not working out last week, I’m just going to try even harder this week.

I think sometimes that you need a break in order to really get yourself kick started again. Saying that, the cold and dark nights make it pretty hard for me to prise myself away from my cup of tea and magazines, but I know that I’ll always feel better for working out than if I do nothing at all. Having someone to do the exercises with has made a huge difference in my motivation. It can be pretty daunting to go to the gym and leap around doing burpees on your own, but it’s not so bad when there’s someone else doing it with you.

Let’s hope for a better week this week, and remember that sometimes it’s okay if working out isn’t your top priority!