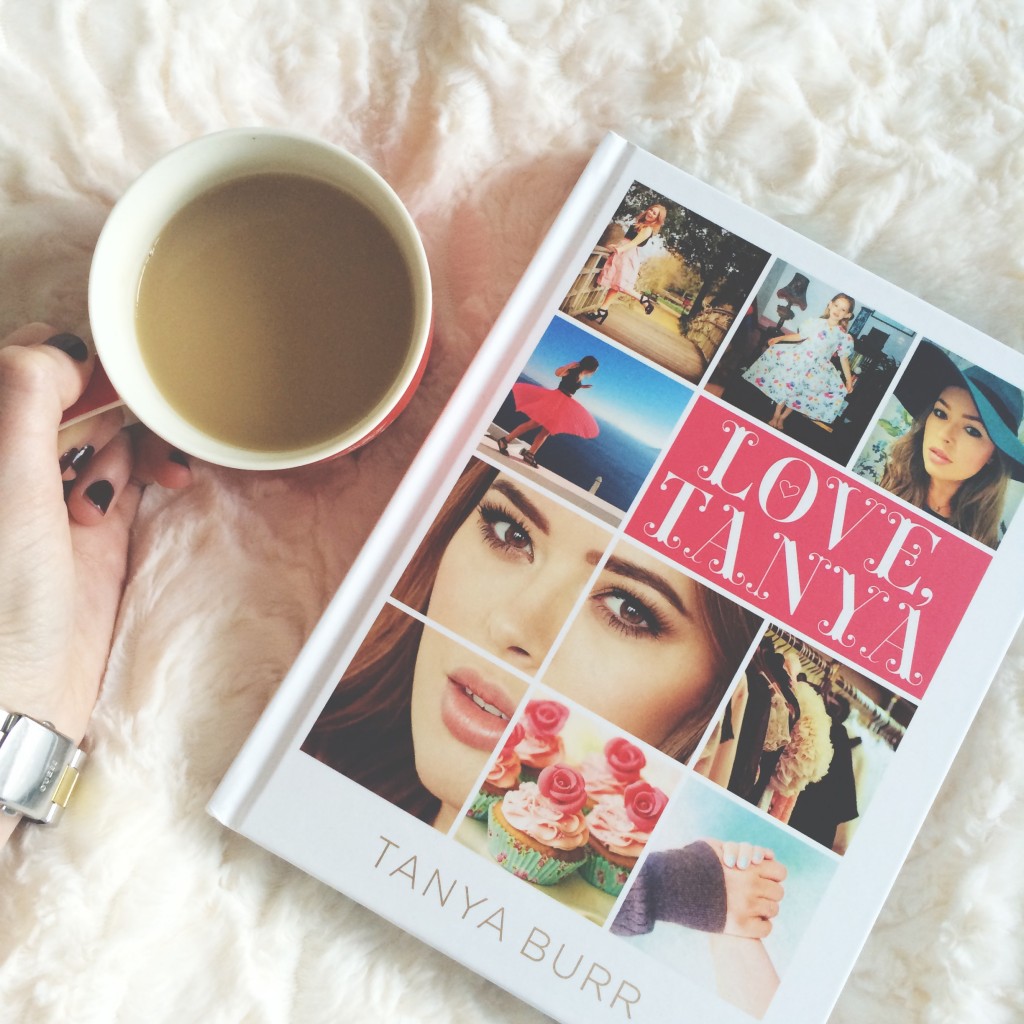 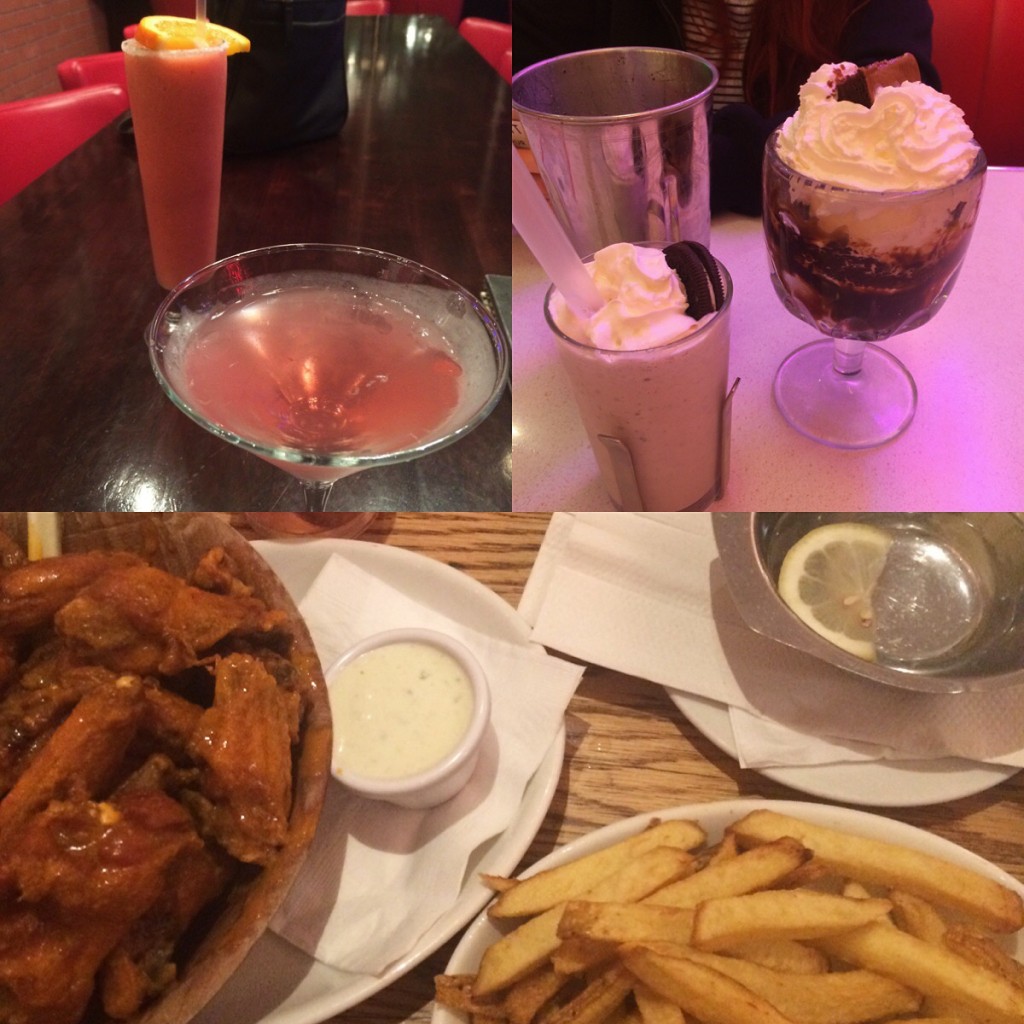 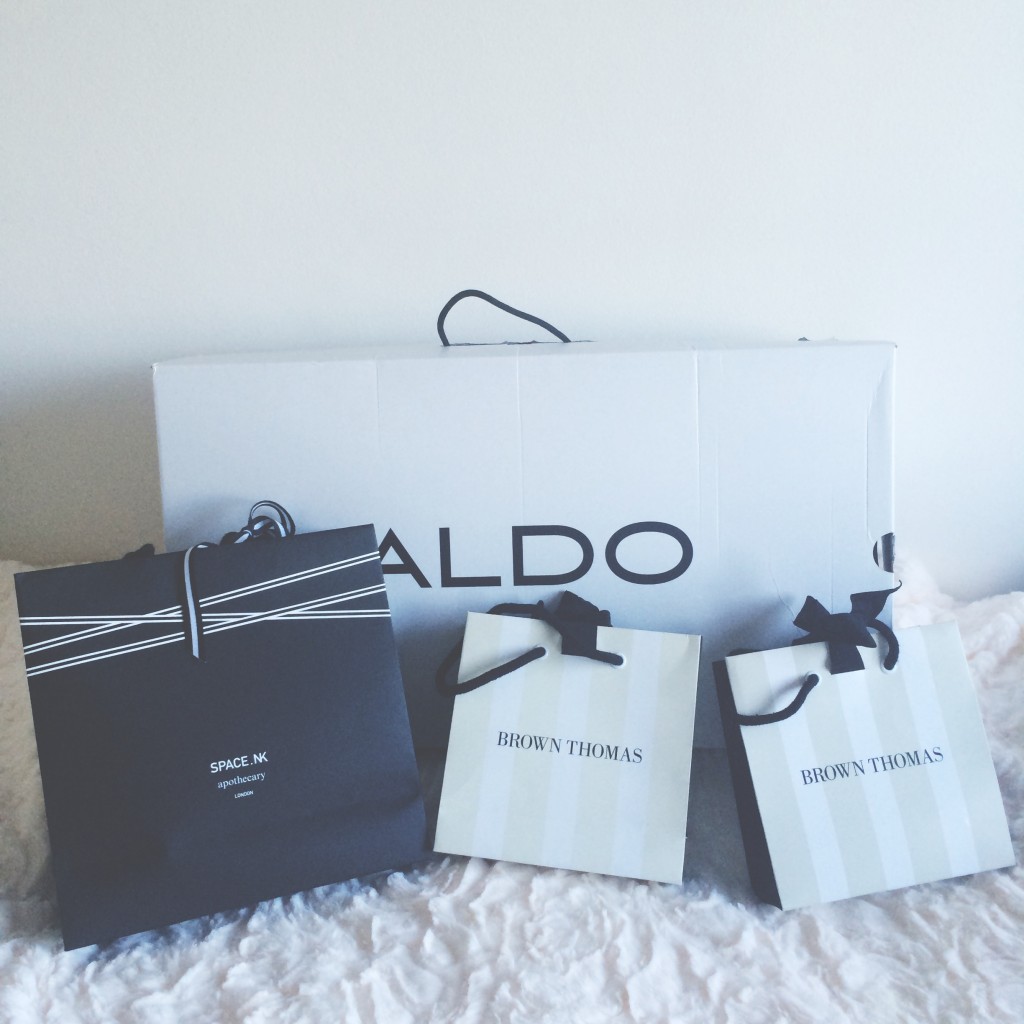 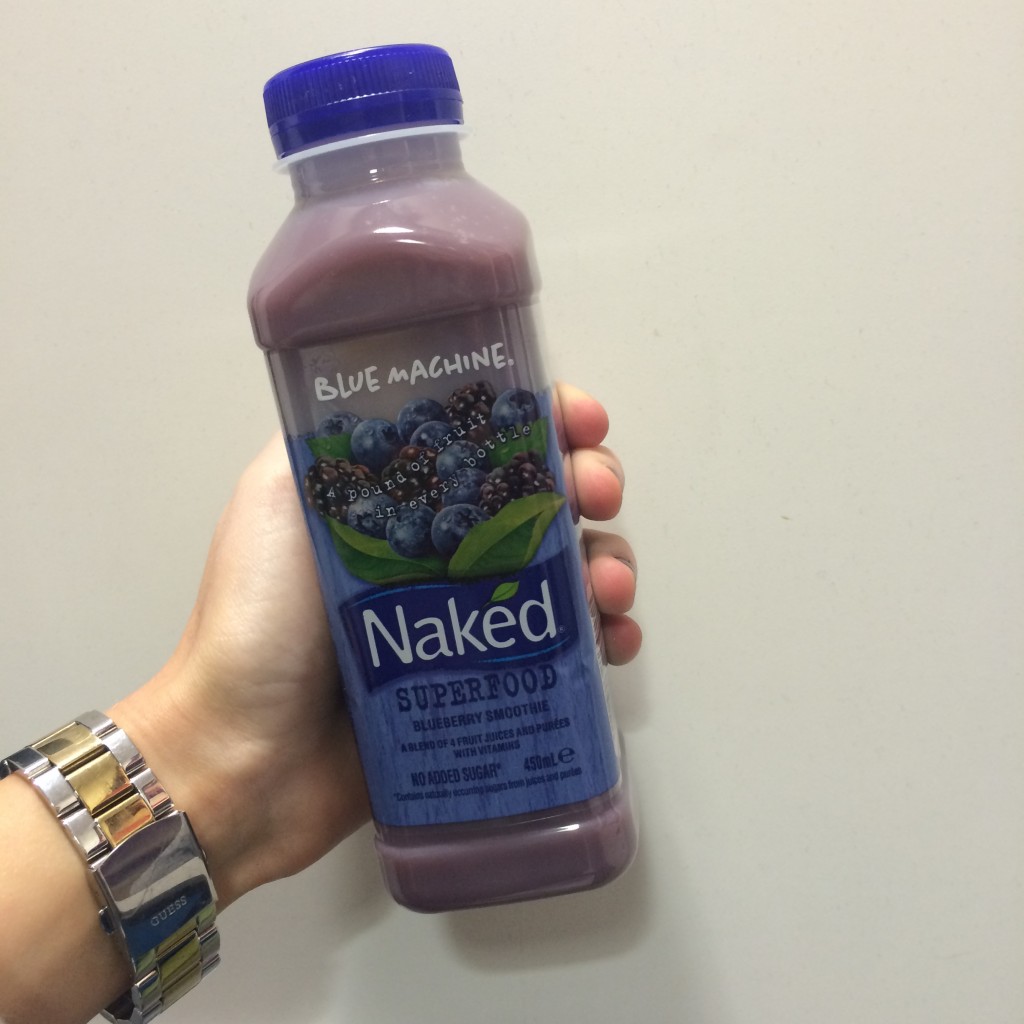 This week consisted of food and shopping – and lots of it.

On Monday I went for dinner with my best friend Jen in Elephant and Castle in Temple Bar. If you’re from Dublin and have never been, go ASAP! The wings are to die for. I’m not much of a wings kinda gal usually, but these ones are finger-lickin’ good. On Tuesday we went on another date to see The Theory Of Everything, and had obligatory milkshakes in Eddie Rockets beforehand. The movie was so good and interesting, Stephen Hawking truly is an incredible man. I’m dying to pick up the book that the film was based on. At this stage my healthy eating plan was pretty much gone out the window, so on Friday George and I went to Smokin’ Bones on Dame Street for lunch. It’s a pretty new (I think) BBQ restaurant, and I’d 100% recommend going. The food was delicious and really affordable, I can see it becoming a regular restaurant I visit in town.

After my three really bad (but oh so good) indulgences this week, I also tried some smoothies on the total opposite end of the food spectrum. I finally got my hands on the new Innocent Energise smoothie, which was so nice, as well as a Naked Superfood smoothie. They’re really handy to grab when energy levels are low and you want something to keep you going.

This weekend was payday weekend and after six long weeks of waiting to get paid I hit the shops on Friday and let my true shopaholic self run wild. I got Tanya Burr’s new book earlier in the week and have been reading it every chance I get, it’s the perfect book to accompany a cuppa tea. I also picked up some bits that have been on my lust-list for months – expect a haul post soon!

I’m back to college tomorrow after a seven week break, although it wasn’t much of a break as I was busy with something every day. But, you know what? I really don’t think I’d have it any other way.

Stay tuned on my Facebook page, What She Does Now, because I’ll be posting about a giveaway tomorrow!