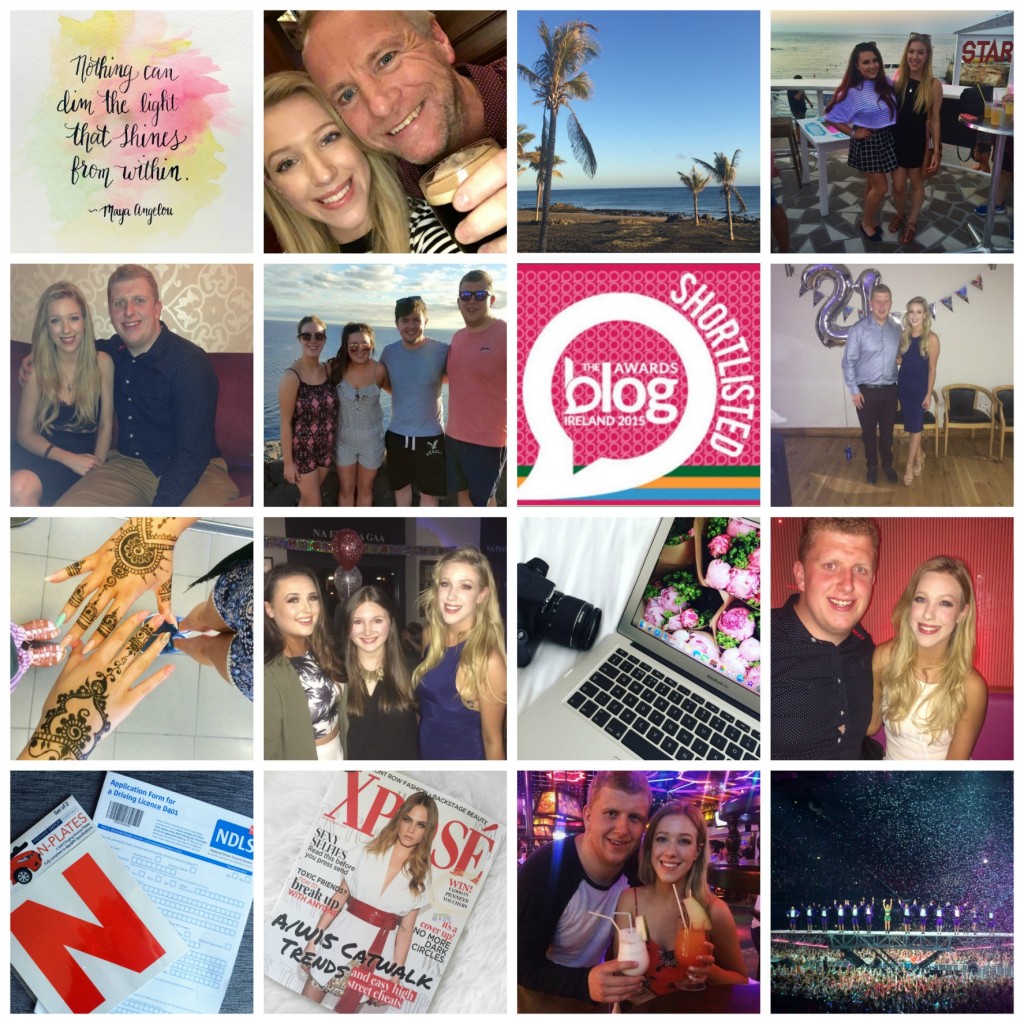 This morning I was looking back on the good and bad times from 2015 and I am so thankful to say that for the first time in a couple of years, the good times outweighed the bad by a long shot.

Coinciding with my plans to have more lifestyle posts on WhatSheDoesNow, here are some of my favourite memories from the 12 months of 2015.

[Funnily enough, there just so happened to be 15 highlights of this year! I didn’t even realise there were exactly 15 until I finished writing the post – what a coincidence!]

In no particular order…

… And that’s only 15 of the many amazing memories and great things that happened in 2015! Thank you so much to everyone who contributed to 2015 and made it a year I’ll never forget!

What were your highlights of the year?!