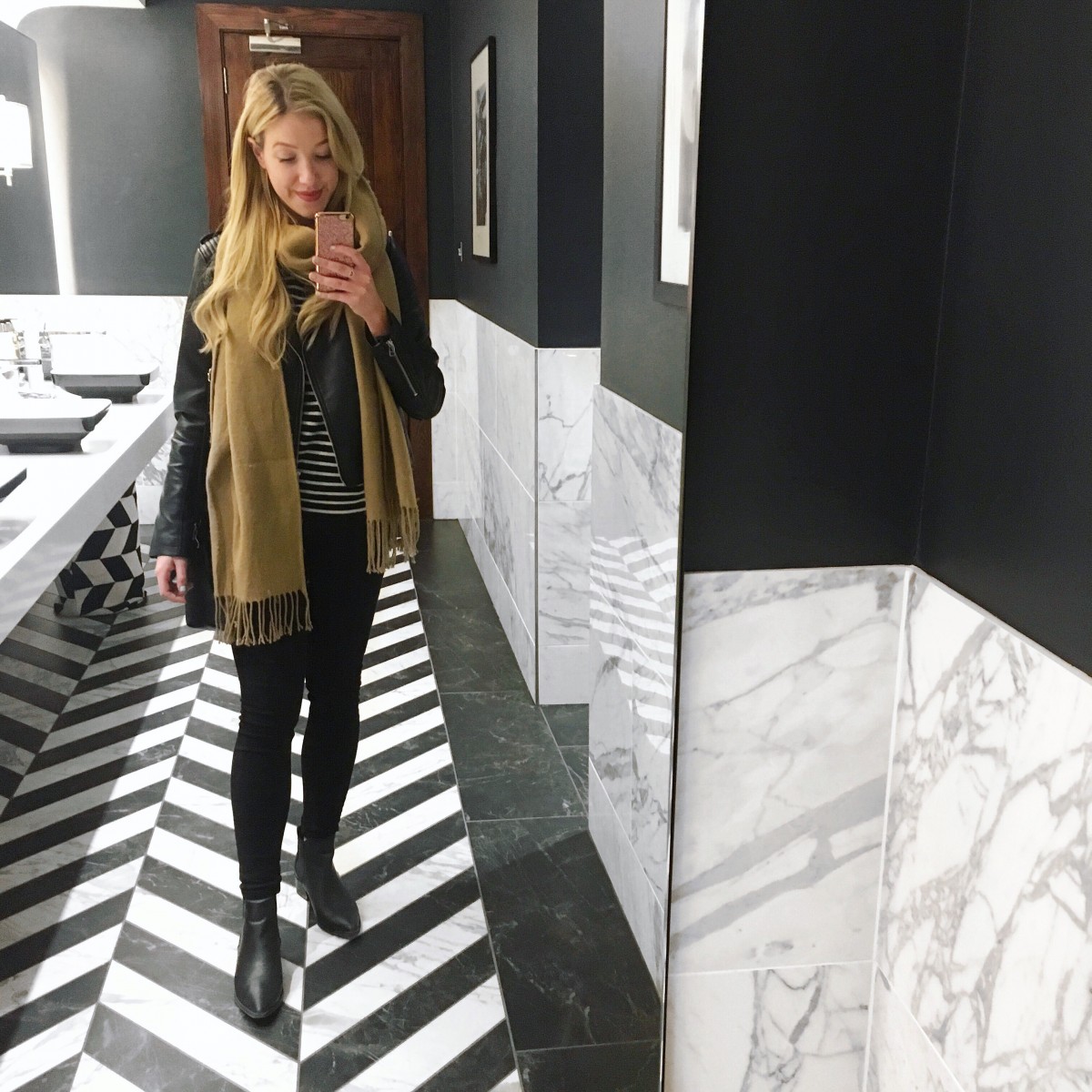 A life update post is well overdue, am I right? I’ve no idea when I last shared what’s going on in my life, but a lot has changed in the last 12 months. I finished and graduated from college, I started working full time in a job I love, I went to LA, Vegas and San Diego during the summer – and that’s not even half of it. PS: Notice that I’ve only listed positive things – there was a whole lot of negative stuff too, but that’s for another day.

I’m so aware of how social media makes it look like everyone’s lives are perfect, and I never want to give the impression that mine is perfect 100% of the time. Being honest, sometimes it’s not even perfect 20% of the time.

Grab a cup of tea (and an Easter egg) and settle down, this is gonna be a long ‘un…

I haven’t shared this anywhere on social media yet, but just under one month ago I found out that I have coeliac disease. I didn’t know anything at all about coeliac disease before I was diagnosed, so here’s a quick definition from the Coeliac Society of Ireland, incase you don’t either: “Coeliac disease is an auto-immune condition, in which the affected individual reacts abnormally to the ingestion of gluten and other cereal proteins.” Long story short, I can no longer eat any gluten whatsoever.

I found out that I’m coeliac when I went to my doctor after having huge swelling and pains in my stomach for about five months. It took me so long to get treated because I couldn’t put my finger on what was causing the reaction as it didn’t happen regularly, just once in a while. After getting a blood test, colonoscopy and gastroscopy (which weren’t pleasant), I was found to be coeliac and told to go on a gluten-free diet immediately.

While obviously it’s not ideal news to receive, I’m so glad that it’s something that can be treated by just changing my diet. I don’t have to take medication and my life isn’t hugely affected negatively, so I’m really grateful for that. It does mean, however, I had to cut out a lot of food that I really like, including bread, cereal, biscuits, cakes, pasta, beer, pizza, chocolate… the list goes on. Thankfully, there are  gluten-free substitutes for each of these foods, all of which (seriously, all) I’ve already tried and tested and don’t taste hugely different to their original versions.

Although it can take months to see the full effects of going gluten free, in the past four weeks I’ve experienced little to no stomach pain. In the next few months, hopefully my gut will go back to normal, my skin might clear up and hopefully my (very low) energy levels and even my mood might improve.

Let me know if you’d like more information on being coeliac in Ireland and going gluten free, I’ve already learned so much and tried so many new products.

Taking up (and committing to) yoga

I think that learning that I’m coeliac really gave me the push to really improve my life. In the last few months there has been a lot of room for improvement (understatement of the year), so I thought that while I’m overhauling my diet, I might as well overhaul a few other aspects of my life too, and that lead me to take up yoga.

I’ve wanted to take up yoga for a couple of years, but I suppose it wasn’t the right time to start until now. I started yoga the week I found out I was coeliac and have gone once a week ever since, so I’ve done about five classes. I go to the Yoga Lounge in Raheny after hearing rave reviews and I truly and honestly love it. I’m not very flexible and I’m not the best at every move, but that’s not what it’s about. I love rolling out my yoga mat, breathing in the incense and knowing that for the next hour I’ll just be spending time on myself. No phone calls, emails, texts or thinking and worrying about things I’ve to do – just focusing on the class and breathing deeply.

To someone who hasn’t done yoga before, you might think that I sound absolutely mad, but don’t diss it until you try it. I’ve signed up to do a further 10 classes and intend to make it something that’s permanently a part of my life. I think it’s important that everyone has something outside of work and your social circle to enjoy doing for you, and that’s what yoga has become for me.

A major thing I’ve learned over the past several months is that I really have to depend on myself for my own happiness. It can be easy to put all of your happiness onto other people (maybe without realising it), so when things go wrong with them, it all comes crashing down. Obviously it’s impossible to depend solely on yourself and never turn to another person for happiness, but what I mean is knowing how to make yourself happy on your own.

I’m not sure if what I’m saying makes total sense or is coming across in the way that I want to, so I’ll give a few examples. Plan and organise to make your favourite dinners during the week instead of being disappointed by what’s in the fridge, go on a walk to the beach by yourself if no one else is free instead of sitting at home wishing you had something to do, paint your walls yourself instead of waiting for someone to do it with you. These are all trivial examples, but I hope you get what I mean.

Ultimately, I’m learning to depend on myself to do what I want, to be independent, to be happy, to do things for myself and not let other people’s negativity seep into my own life. I think (and hope!) if you’re in a similar situation, you’ll totally understand what I mean. 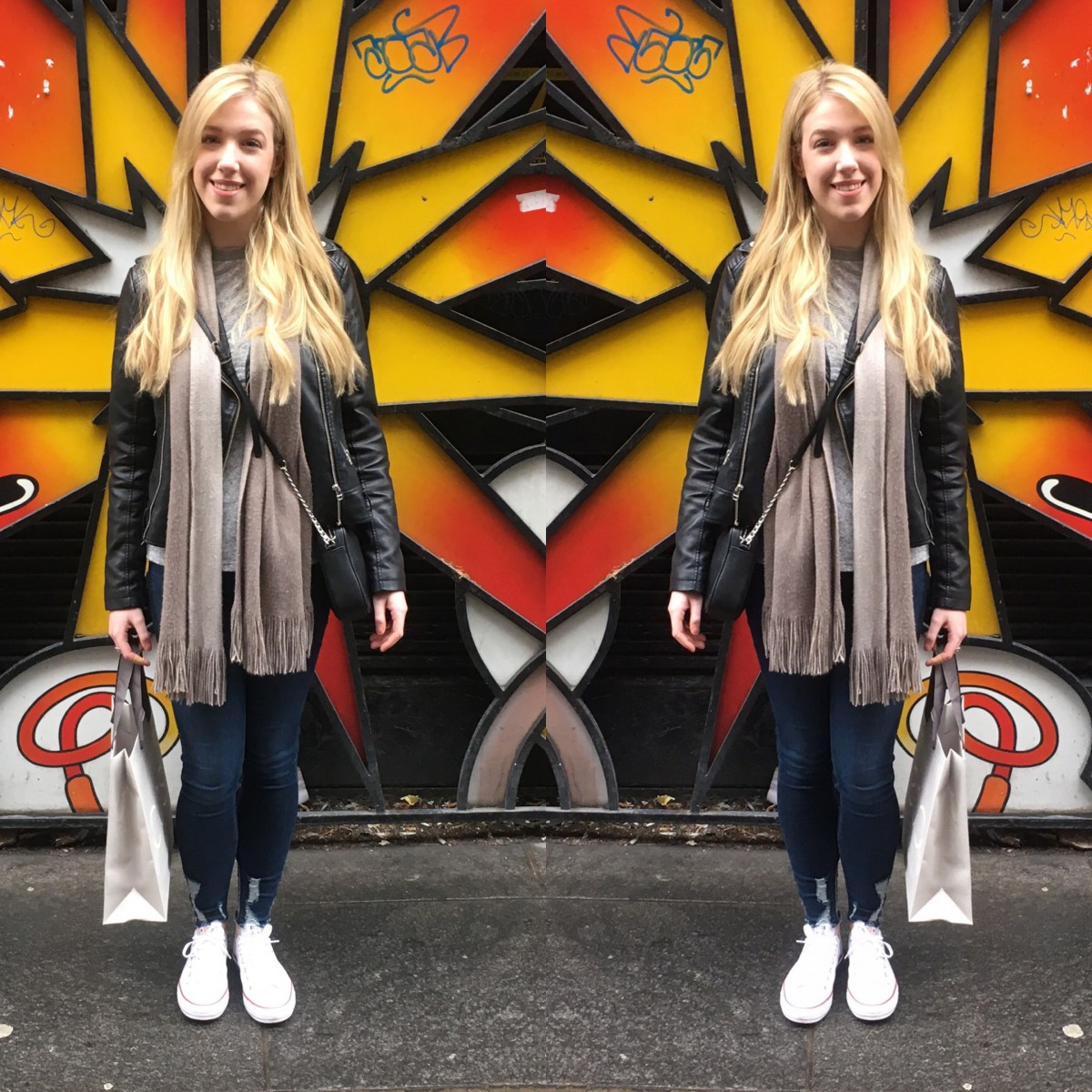 While I only started making these three changes a few weeks ago and still have a long way to go, I’m really excited to see where they’ll take me in the coming months and years. Making the changes definitely hasn’t been easy, and it has taken me a long time to realise what changes I had to make, but I’m glad that I’m slowly but surely getting there.

Please let me know your thoughts on this post in the comments and if you’re making any life changes, I’d love to hear!

*the sun will rise and we will try again*