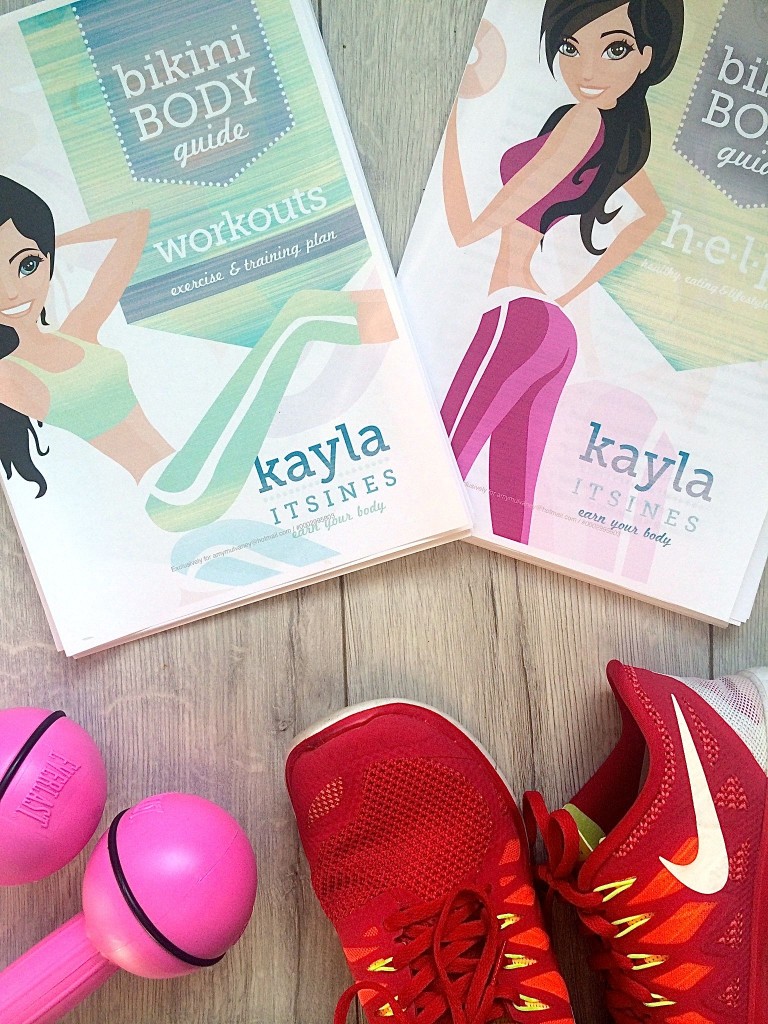 As I begin week three of the Bikini Body Guide, the one thing I’ve noticed the most is my increased energy levels. I’m the girl who’s always tired, and the one who is even more tired when they way up than they were before going to sleep. That’s me, and that’s how I thought life would always be for me. But in the past two weeks my energy has really increased. I’m waking up before my alarm (!!!) and can now make it through the day without feeling like I need to go to bed at 6 o’clock. I only realised this yesterday when someone asked me how I was and I responded with ‘good’ instead of ‘so exhausted I could sleep for a decade.’

I used to think that exercise would make me feel more tired than I already was, but it actually does the opposite. I did my workouts on Monday and Tuesday of last week, instead of Monday and Wednesday, and they nearly killed me. Week 2 arms and abs meant it hurt to sneeze for two days straight, but it felt good after I got over the pain. I never thought that the words ‘Sunday’ and ‘workout’ would go in the same sentence for me, but after missing my workout on Friday I decided to bite the bullet yesterday and do it before I went to work. This is something totally unheard of for me as I like to reserve my energy for fear of being tired, but I did it anyway and I’m so glad I did. I know that I would have been so upset with myself for missing a workout, and although there was nearly sweat coming out of my ears (lovely) it felt so good.

I found an account on Instagram, @cleaneatscharlotte, and she posts the most amazing, easy, healthy treats. They’re all totally guilt-free yet look so indulgent. I’m going to make her 15 Minute Chocolate Cookies today, I’ll post a picture of them next week! I’ve found that a lot of healthy treat recipes involve a food processor, so I’m going to buy one in Argos this week for around €30! I love chocolate, brownies and cookies, so if buying a food processor means that I’ll be able to make healthy versions of them, then I think it’s worth the investment!

Let me know in the comments if you’ve done or are doing the BBG, I’d love to know!