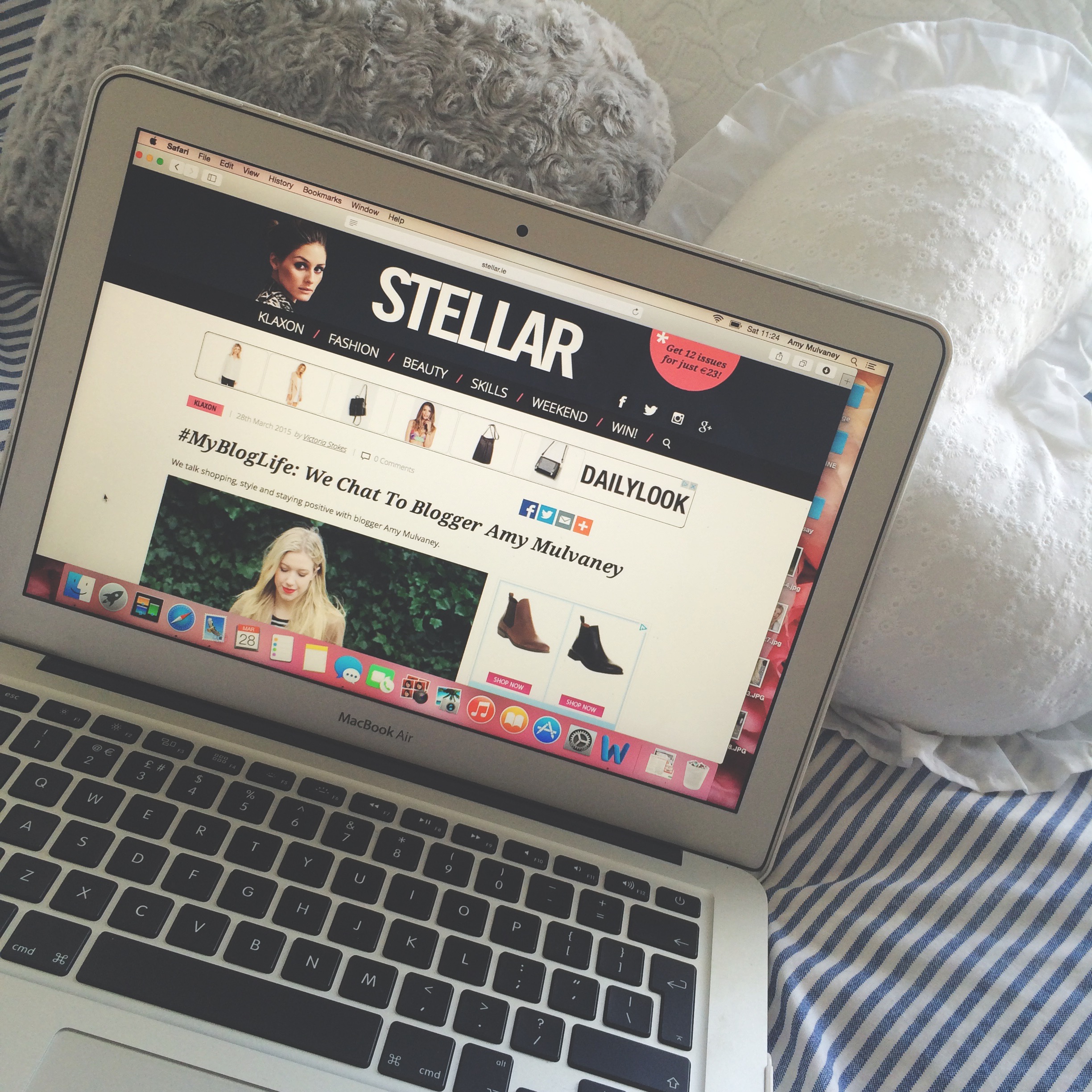 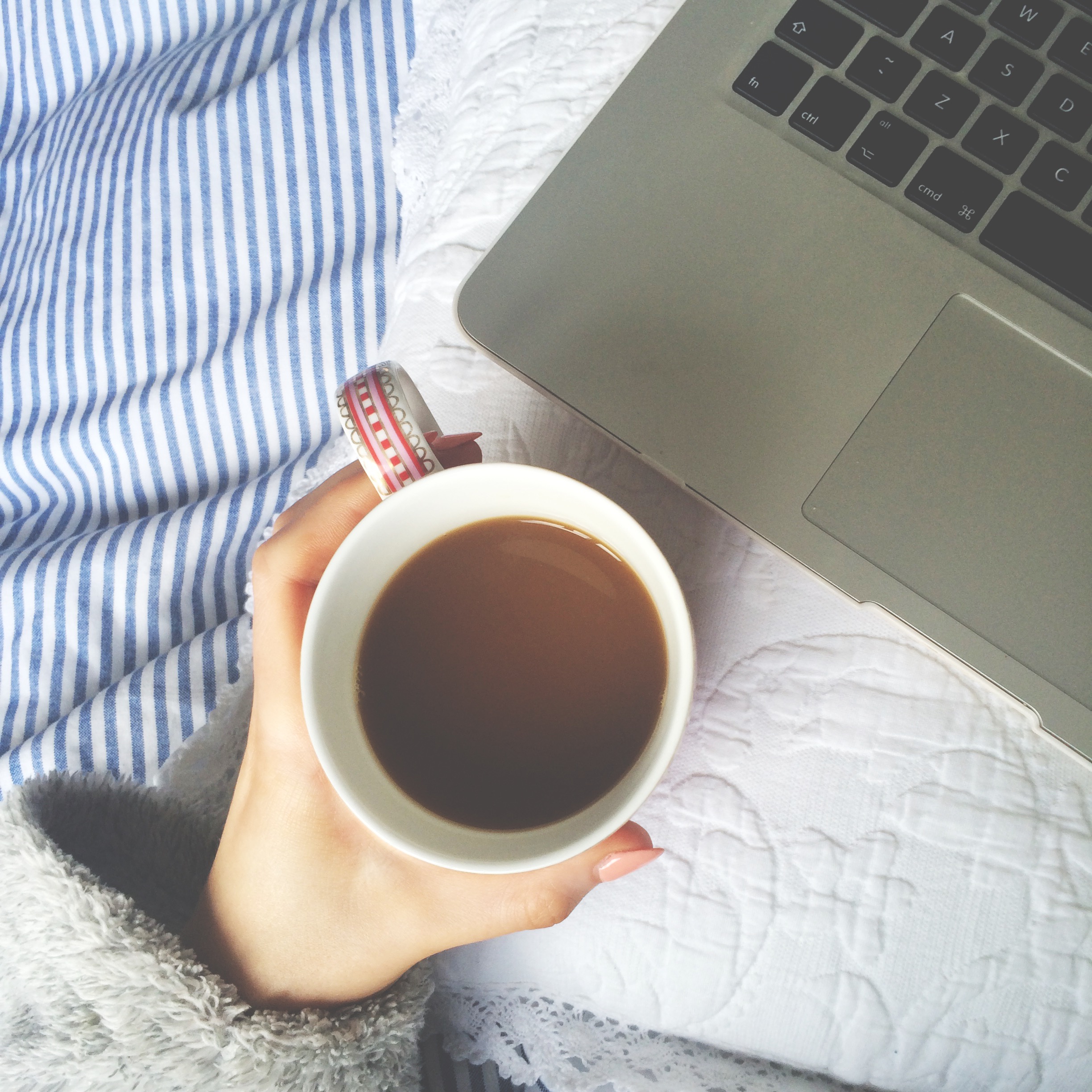 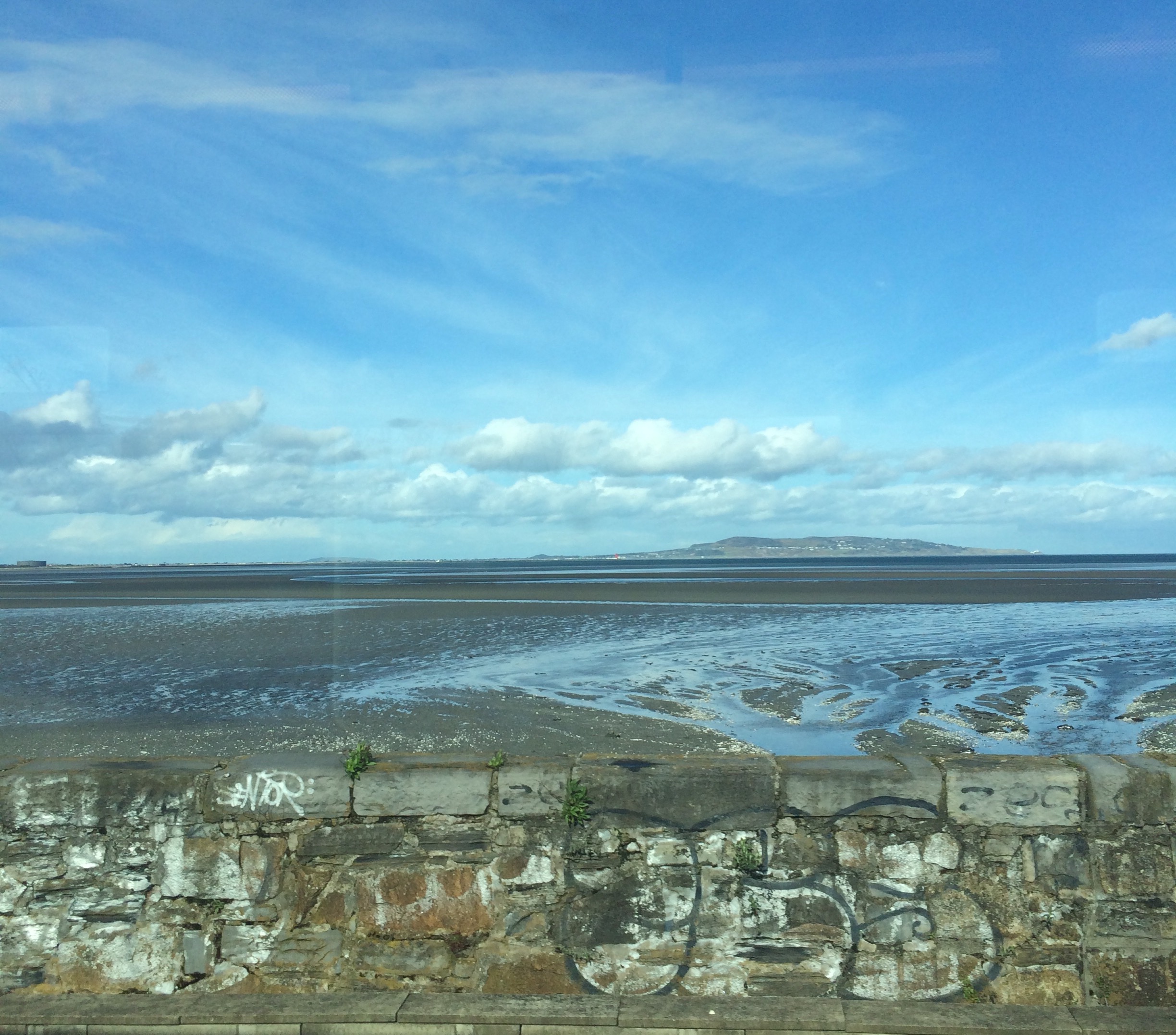 The title speaks for itself – this week’s major highlight was my interview on my favourite Irish magazine’s website, Stellar.ie. The website was launched at the beginning of the month, and #MYBLOGLIFE is a weekly feature on, you guessed it, bloggers. To be featured on the site is one of the biggest things that has happened because of my blog, and it had me smiling from ear to ear all weekend (saying that, I’m smiling now as I write this!)

You can read the full interview here. Please let me know what you think!

I’ve been so run down and tired the last week, despite sleeping for 10-13 hours most nights. Yep, 13 hours. So after one too many coffees (lattes are my current obsession) and urges to nap during the day, I picked up Source of Life Gold tablets. I’ve taken these before when I went through a period of being really tired and they made such a difference to my energy levels. I got mine in Nourish in town but you can order them online or get them in health food shops.

On Sunday myself and the boy headed out to Dun Laoghaire for the day to go to a market I’ve wanted to visit for months. Although it was rainy and dull out and we were both feeling a bit worse for wear after a late night on Saturday, we said we’d brave it and get the Dart out anyway. The market was on in the People’s Park and oh my God, it was amazing. ( Keep in mind that I’m easily pleased)

There was a band-stand (with no band in it) and stalls selling crepes, coffee, hot food, brownies, coffee and fruit and veg. It started to rain and it was freezing, but we just pulled up our hoods, got a brownie and a hot drink and were in our element. Afterwards, we walked in the lashing rain for 20 minutes in the wrong direction to get to a restaurant and were both soaked to the skin, but it honestly was one of the best days I’ve had in a while. It really is the little things that mean the most. (I’m aware that I’m being a major cheeseball – apologies to those who are lactose intolerant)

I hope that everyone had a great week, let me know what you got up to in the comments below!