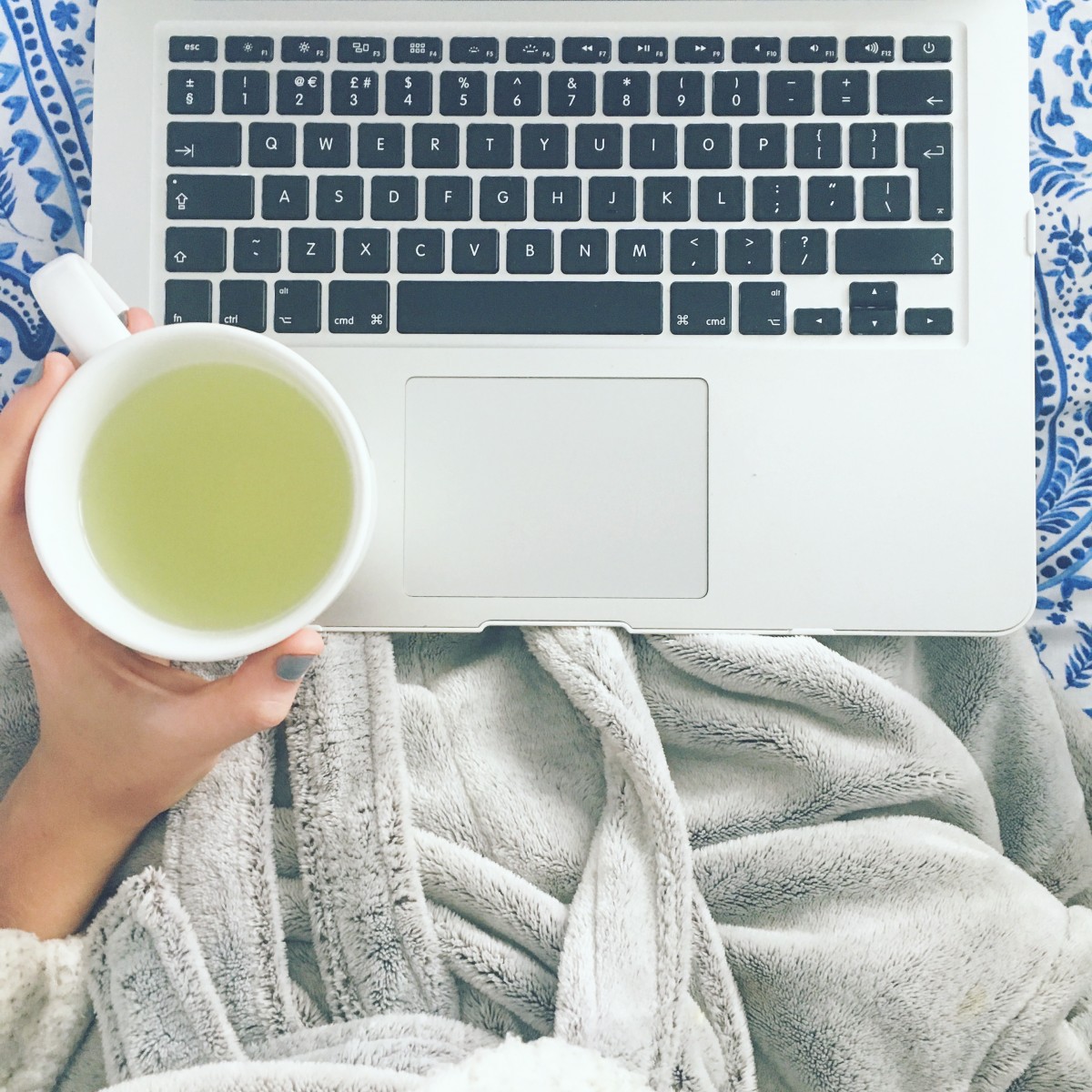 Failure. Out of all of the ‘f’ words, I think it might just be the worst one.

It invokes fear, self doubt and squashes dreams daily. Failure is scary. It’s something we’ve been told to avoid ever since we started school, and is consequently ingrained in us for the rest of our lives.

For a while, I don’t think I was really afraid of failure. I worried about not achieving what I wanted to (like getting into college and passing my driving test), but I always had the self-belief that I would get there, even if the journey took longer than I anticipated.

It might sound silly, but one time in my life when I really had no fear of failure was when I started my YouTube channel. It’s not that I thought it would be a success, but I was so excited and passionate about making and posting videos that I didn’t care whether they were ‘successful’ or not. I just enjoyed doing it.

And then something happened. I didn’t consciously stop making videos; I got a new job, life got busy and I fell out of the habit. But when I think about starting again, my heart starts to pound and I’m filled with fear because my mindset has changed. 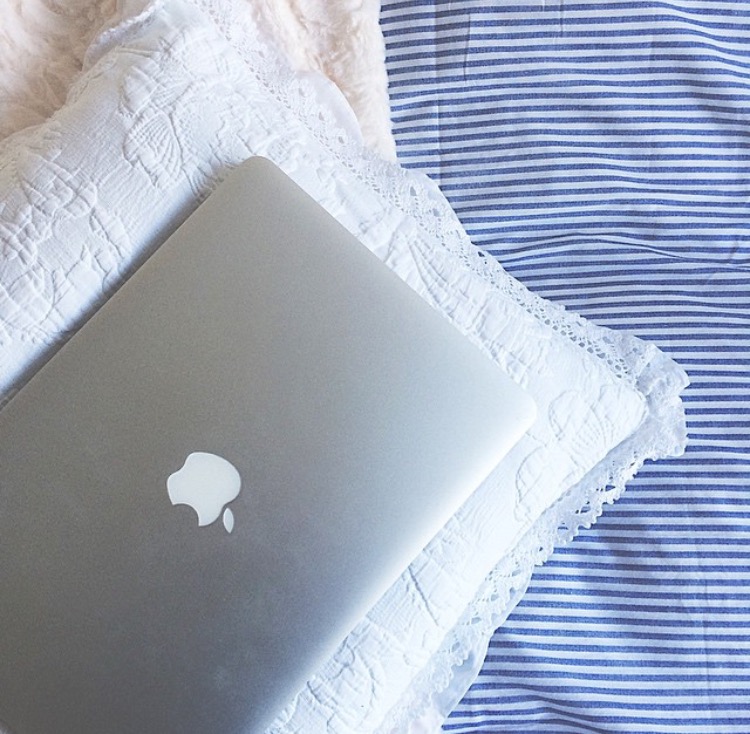 No longer ‘should’ I make videos just for the fun of it. They ‘have to be successful,’ they ‘have to look perfect,’ they ‘have to get views.’ I’m so wrapped up in what I think videos ‘should’ be like, instead of focusing on what I want them to be like.

I became afraid of what other people’s response would be to them, whether it be good, bad or indifferent, after I put time and effort into creating them and, as a result, I forgot why I was making videos: Because I wanted to.

And it’s not just making videos my fear of failure has held me back from.

It’s training to run a marathon, writing a very honest blog post (like this one) or even baking something nice. I’ve become so afraid of failure, that I’ve almost stopped trying at all.

I forgot that these things I want to do are for me. They’re what make me happy. So why should the potential outcome be the sole factor that I use to decide whether I do something or not? 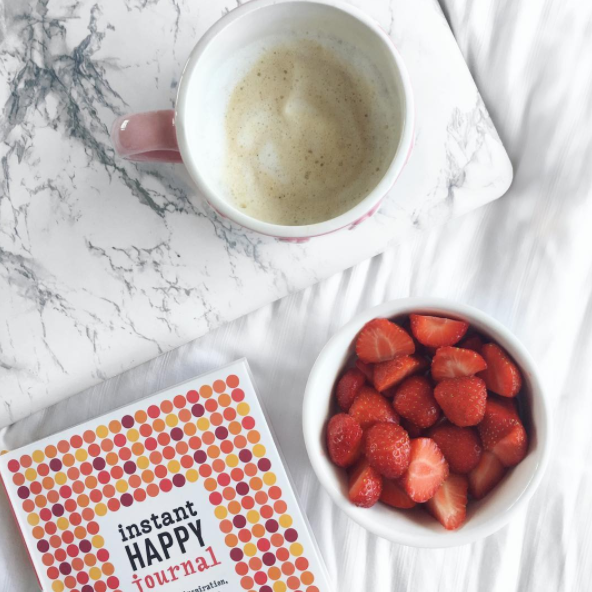 Shouldn’t I just go for it, without thinking, and do what I want to do? That’s ultimately what I’ve lost. The ‘f**k it’ attitude. The confidence and self-belief I had in myself before I worried about other people’s responses or being afraid that it wouldn’t work out; that it would be wasted time and energy.

But really it wouldn’t be a waste at all, because I would have tried. And ultimately, isn’t the worst failure of all the failure to try?

Jumping back into the world of not giving a f**k isn’t going to be easy, but I know that it’s going to be worth it. Who’s with me?