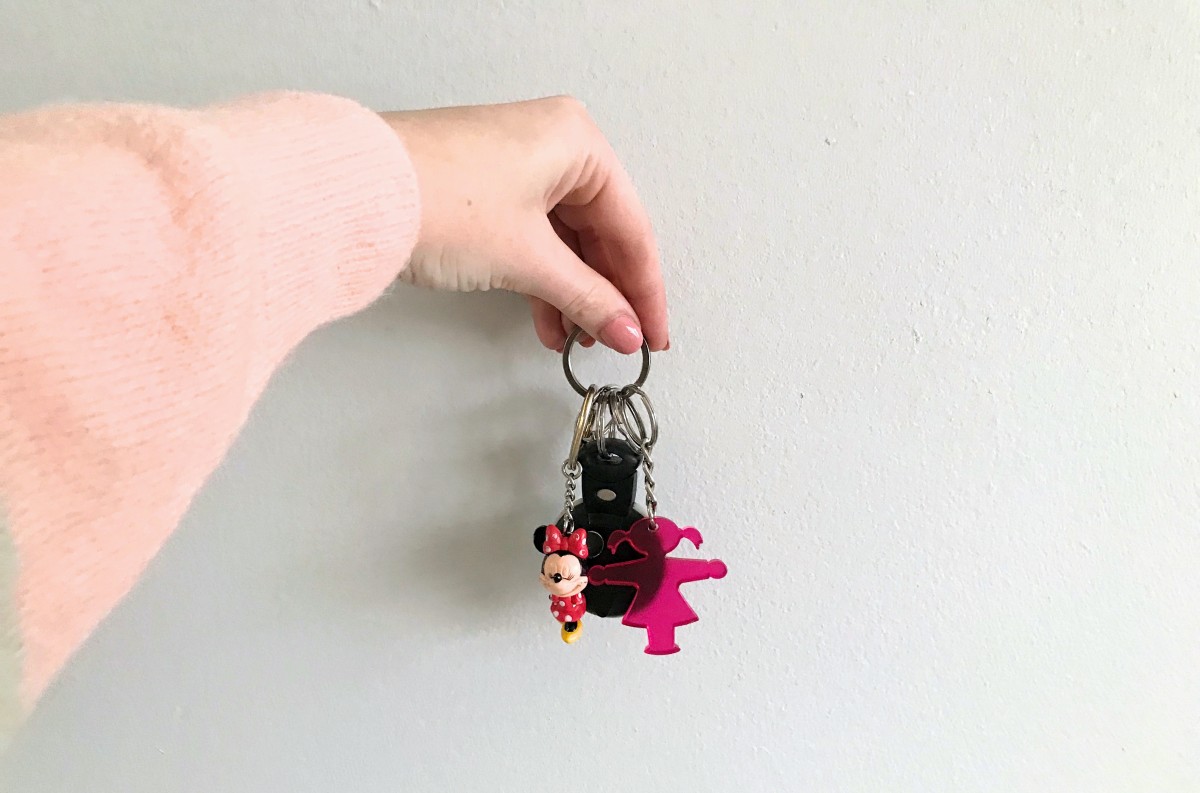 I often say that learning how to drive at a young age is one of the best things I’ve ever done. As soon as I turned 16, my dad brought me to the theory test centre so I could get my learner license and over the next few years I did many driving lessons (and tests) before I got my full license.

While I’ve made myself very familiar with Ireland’s motorways and gone on many late night trips to McDonald’s for a McFlurry with my friends, I’ve hardly experienced the country’s scenic routes as I rush from A to B.

So for this post I’ve teamed up with Chill Insurance, who are known for their affordable and cheap car insurance, to share 5 of Ireland’s most beautiful drives for your next road trip. Just don’t forget the snacks, okay? 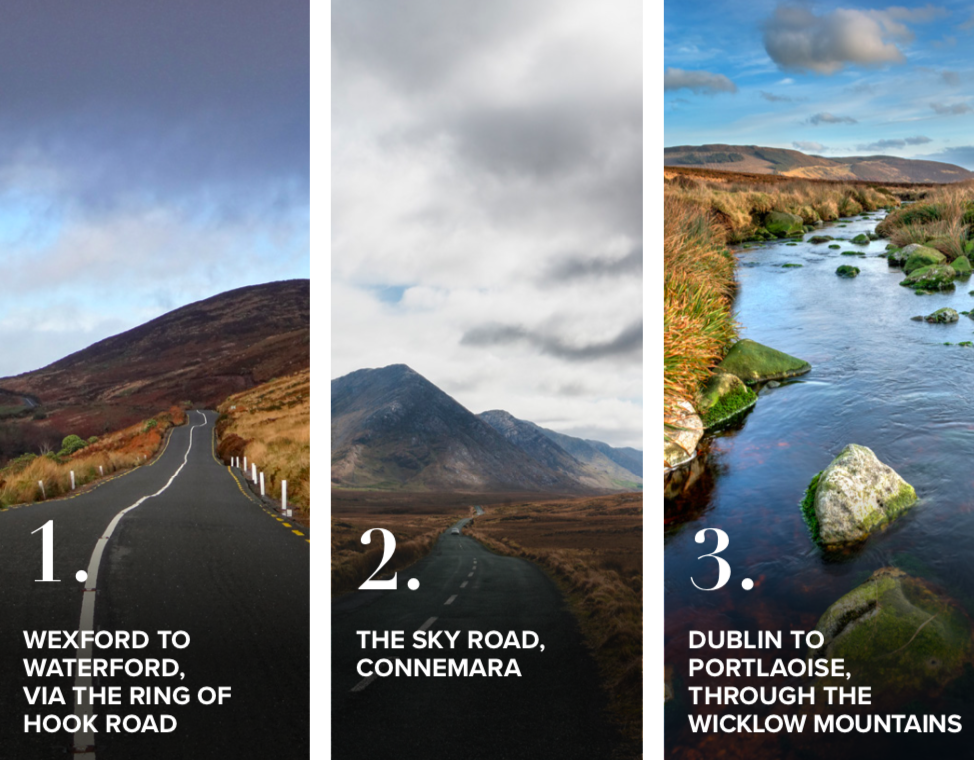 1. Wexford to Waterford, via the Ring of Hook Road

Starting in the beautiful coastal town of Wexford, this 95km route to Waterford takes you via the rugged Hook Peninsula. Swept by wind and waves, this rocky outcrop boasts dramatic views out to sea and at its tip, you’ll find the impressive Hook Lighthouse. Built in the 13th century, this black and white beacon is the world’s oldest working lighthouse.

Once you reach Ballyhack on the western side of the peninsula, it’s a short hop across to Passage East by car ferry. If you can, set aside some time to explore this small fishing village complete with its 15th- century castle.

For tranquillity and charm, it’s hard to beat the Sky Road. This short 15km loop takes you on a journey along the sheltered folds of the Connemara coast, offering sweeping vistas over the calm waters. Look out for sights including Twelve Bens inland and Inishturk.

Once you’ve completed the short drive, you can carry on to Omey Island, which is accessed by driving over a sandy causeway from the Aughrus Peninsula. You’ll need to time your trip to coincide with low tide though if you want to take this off-road adventure.

3. Dublin to Portlaoise, through the Wicklow Mountains

The contrast from the busy Dublin streets to the remoteness and majesty of the Wicklow Mountains is stark and only adds to the sense of wonder you feel as you wind your way through this undulating terrain. It’s well worth taking a slight detour to see Powerscourt Waterfall, which sits at the foot of the mountains and is the highest waterfall in the country. This leafy, picture-perfect spot is the ideal place to enjoy a pit stop and a picnic.

On the road again, you’ll travel along the Sally Gap mountain pass, enjoying views over the surrounding valleys. At the village of Laragh, take the turning towards the Glendalough valley to discover one of Ireland’s best preserved monastic settlements. Founded in the sixth century, many of its buildings remain intact. You can then continue west to complete your journey in Portlaoise. 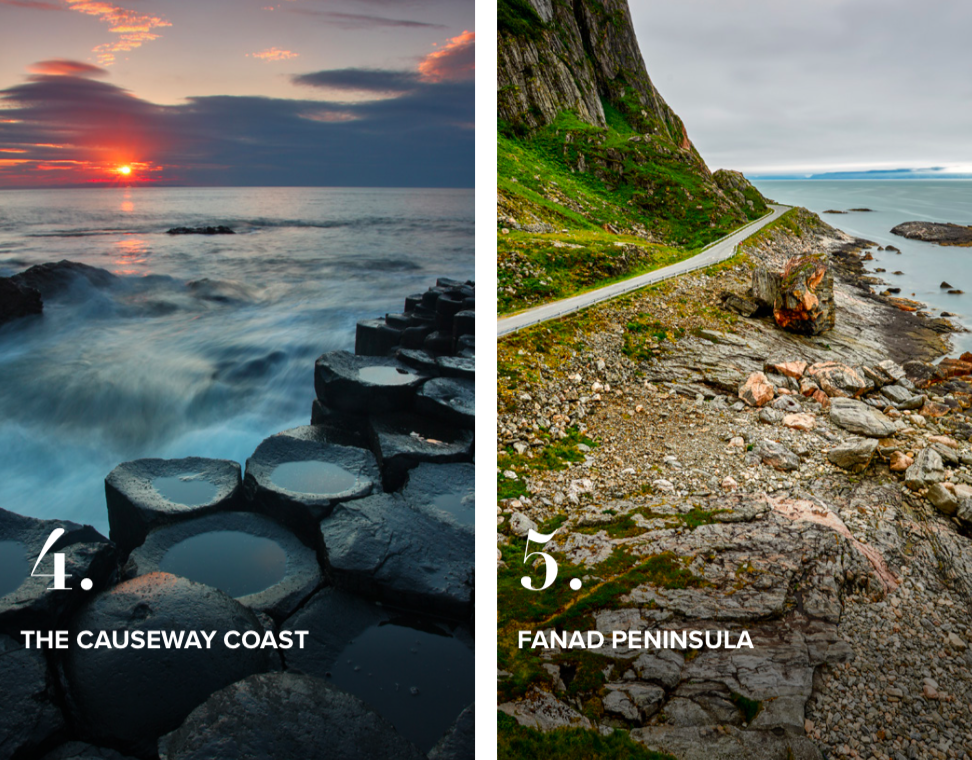 The Causeway Coastal Route is arguably one of the most beautiful you’ll find anywhere in the world. Tracing the footsteps of the mythical giant Finn McCool, it takes you past the famous Giant’s Causeway. This Unesco World Heritage-listed wonder features 40,000 striking hexagonal columns formed from basalt.

Starting in Belfast, follow the coast and look out for highlights along the way including Carrickfergus Castle and the Gobbins, which is a cliff-face footpath that offers unparalleled views over the Antrim shoreline. Look out for the Dark Hedges too. Planted by the Stuart family in the 18th century, this beech tree-lined road is famed for its appearance in the HBO series Games of Thrones, where it doubled as The King’s Road.

Donegal offers an array of beautiful drives, and one of the best provides spectacular vistas of the Fanad Peninsula and out to sea. Drive north from Letterkenny in a loop that takes you up to Fanad Head and back to Rathmullan via the Knockalla Coast Road.

The views across Ballymastocker Bay are incredible and if you have time, this is the ideal place to stop for a dip in the water. It’s also well worth exploring the pretty heritage town of Rathmullan nestled on the shores of Lough Swilly.