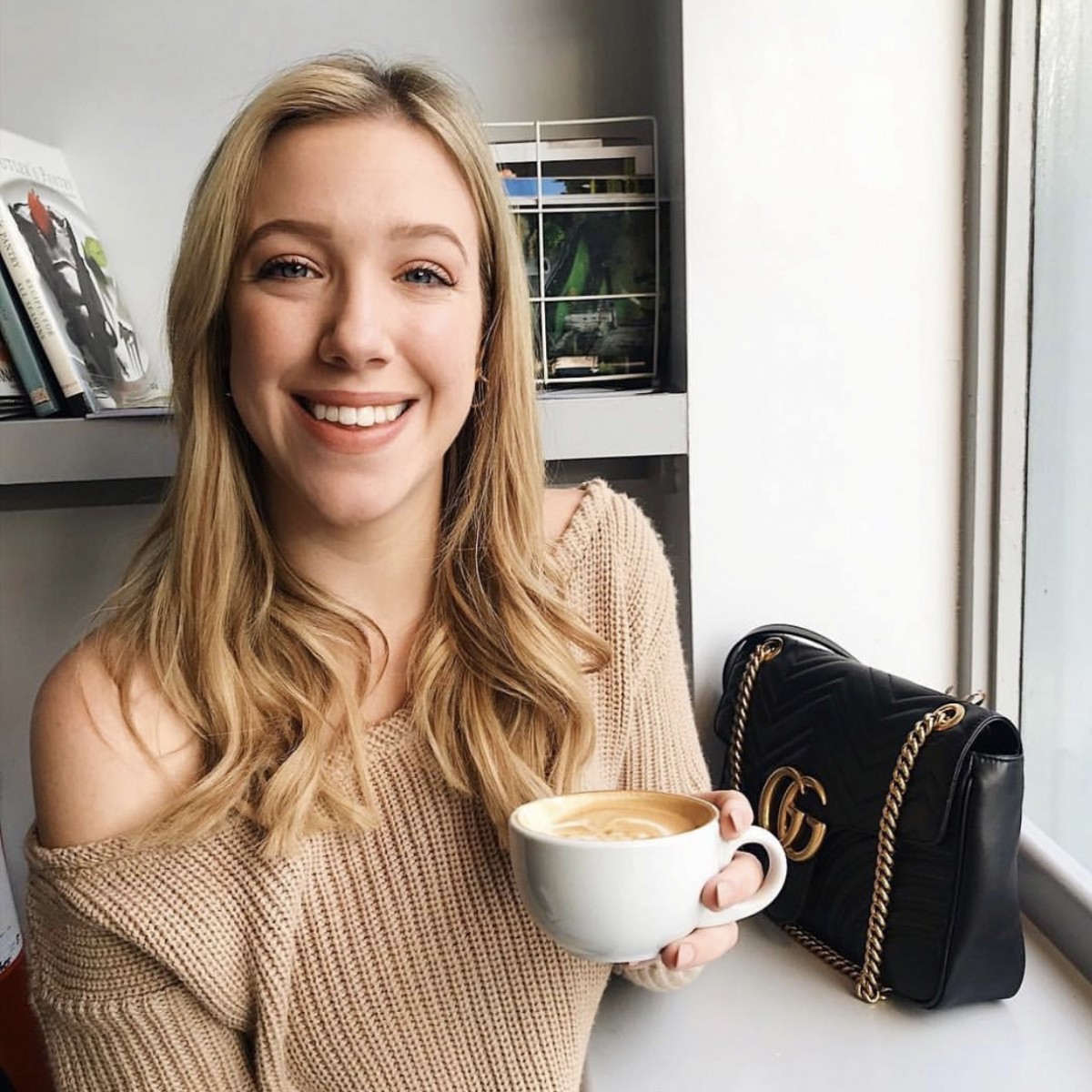 Firstly, let me start this post by saying you do you. If you want to get Botox and fillers and a nose job, do it. If you have Botox, fillers and a boob job, amazing! Or, if you don’t and you never want to surgically alter your appearance, that’s cool too.

This post has been on my mind for quite a while and, although I still don’t have my thoughts straight on it, I decided to finally write it up.

If you asked me years ago if I thought that I’d ever get Botox or lip fillers or have any cosmetic surgery on my face (or any part of my body for that matter), my answer would have been a resounding ‘no’.

And while I still have no interest in ever getting fillers or undergoing cosmetic surgery on my body, Botox is something that has been playing on my mind recently – and I can’t decide how I feel about it.

While I’ve had insecurities about acne since I was 12-years-old, no other part of my skin’s appearance ever bothered me. I learned to love myself despite of my acne, and I’m glad to say that – although it occasionally returns in full force – I have it mostly under control.

But lately, that’s changed. I’ve noticed small wrinkles, lines and dents appear on my forehead. Although I know that they’re purely a result of several factors (including my lifestyle, diet and skincare routine), I can’t help but (falsely) think that at 23-years-old, my skin should be nothing but plump, glowing and flawless. Should I even have to worry about wrinkles at 23? Is my face depleting like an old balloon – and should I be doing something to stop it?

This was intensified when I was buying skincare at Christmas and the sales assistant assumed that I was in my late 20s/early 30s. I was surprised by how much her assumption hurt me, and I thought about it for days afterwards. Don’t get me wrong, there’s nothing wrong whatsoever about being in your late 20s, early 30s or any age, for that matter, but all I could hear was that my skin looked at least five years older than it is.

After that, my insecurity about one particular line in my forehead doubled. It’s all I could see whenever I put on my makeup or took it off. I found myself smoothing it out during the day. I’m not sure if other people would even notice that it’s there, but the fact that I knew that it was was enough for me to consider (emphasis on ‘consider’) getting Botox.

I looked it up online, researched clinics in Dublin, compared before and after photos and considered prices. I never made any phone calls or had any consultations – although I’m not sure what stopped me. To be honest, I think I simply just got distracted.

Right now, I’m no longer too concerned by the line on my forehead that’s sometimes noticeable and sometimes isn’t. But when it was all that I could see, I strongly considered Botox for the first time in my life when I never before thought that I would.

Whether I’d actually get it or not, I’m not sure. I haven’t yet looked into the long-term effects of Botox for cosmetic purposes and, honestly, I’m not particularly comfortable with how ‘new’ of a treatment it is. (A quick Google tells me it was first used in the late 1970s).

Also, I’d really want to consider what the real source of my insecurities is before I’d make such a drastic change to my appearance. For example, ‘Am I doing this because I feel pressured by society to look a certain way, and I’ll always want to keep up with what it tells me I should and shouldn’t do?’ Or, ‘Am I doing this because it’s something that I want to do for myself and for how I feel?’

I’d want to make sure that I know that I’m more than how I look; that the ageing process is natural and that my appearance does not define me or who I am. In fact, I’d want it to be the least interesting thing about me. I’d much rather have a stellar personality, kind heart and great support network than not have a wrinkle on my forehead.

I’m all about doing what makes you feel good, so if my skin’s appearance started to greatly impact my mood and if I felt that getting Botox would change that – and I considered everything above – then I think I would.

We’re all aware of how the society that we live in has become accustomed to buying everything we need and whatever we want. If something breaks? Don’t fix it, just buy a new one. See a nice black top even though you’ve four at home? Sure, it’s payday!

But Botox for cosmetic procedures isn’t an ASOS order that you can package up and return. It’s an injection of a foreign material into your body and it alters your appearance – either drastically or minimally.

Ultimately, I want to be happy with who I am first and foremost before I make the decision to temporarily or permanently change my appearance with any cosmetic procedures. And, if I choose to do it, I want to do it because I want to, not because I consciously or subconsciously feel like I have to in order to achieve society’s ‘standards’ of beauty.

For now, I’ll stick with my Glossier Moon Mask at night and I’ll try to drink enough water through the day – no promises, though.